Hey you wonderful people! I got a new single! I've got some shows in Boston and Madison, Wisconsin! Let's hang out!


I recorded an old song and a cover for www.weeklytreats.net. "Ninja Song Part 2" and "What's Yr Fantasy?" by Luda, both mastered by Stemage, and the cover was a collaboration with Solarbear! Download/listen here. 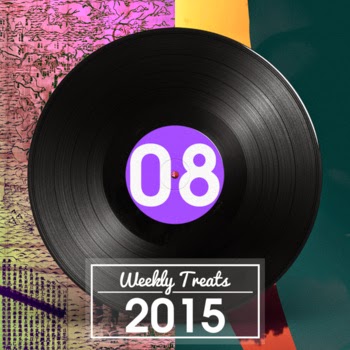 You going to PAX? Then you should probably also be going to this. Not going to PAX, but you are not far from Boston and you like to ROCK? Then you probably should be going to this too, because it's going to ROCK. It's a totally sweet afterparty put on by Geekbeatradio featuring Danimal Cannon, Mega Ran, Robotsexmusic, DJ Radio Scotvoid, and myself. We are going to be rocking Sweetwater Boston like it's never been rocked before, don't take it for granite. I mean, you'd be a fool's gold for not going. I mean, if you don't go you likely have a heart of stone. I mean, rock pun. Seriously though, it's gonna be awesome. See you there! 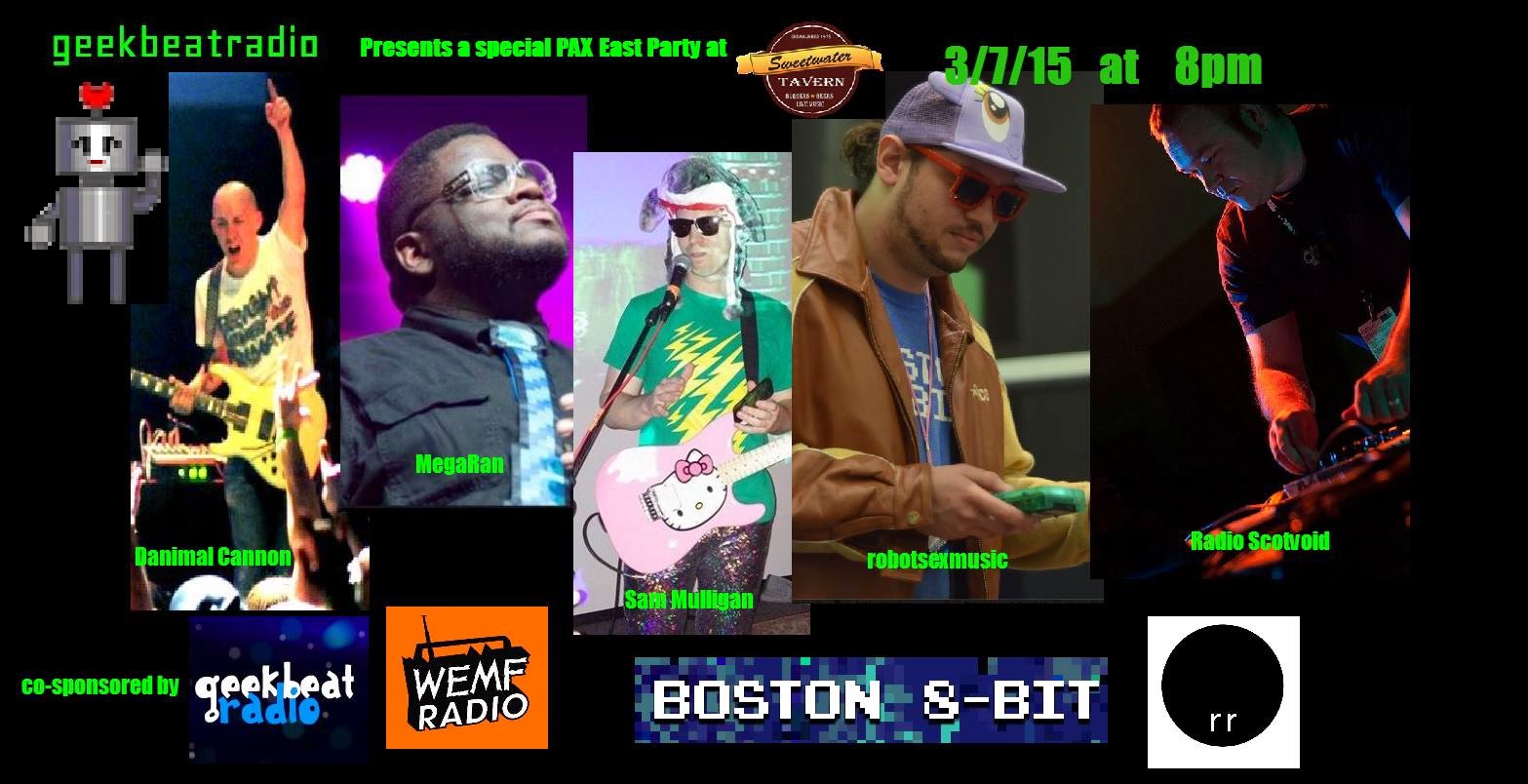